If you’ve been looking for a superzoom camera similar to the rx100 mark 6 but can’t afford it, then stay tuned because Canon are just about to release a new camera with a super zoom. It ticks a lot of boxes, including, yes, 4K! Could this be the best compact camera for travel 2018? Let’s find out.

Let’s get straight to the juicy gossip. I recently stumbled across a new camera about to be released very soon from Canon. There is no release date yet. But I believe it’s going to be coming out in September 2018 and it’s called the Canon SX740HS. This sits under Canon’s PowerShot range.

So what is the big deal about this portable travel camera? Well, let’s delve into some of its features. 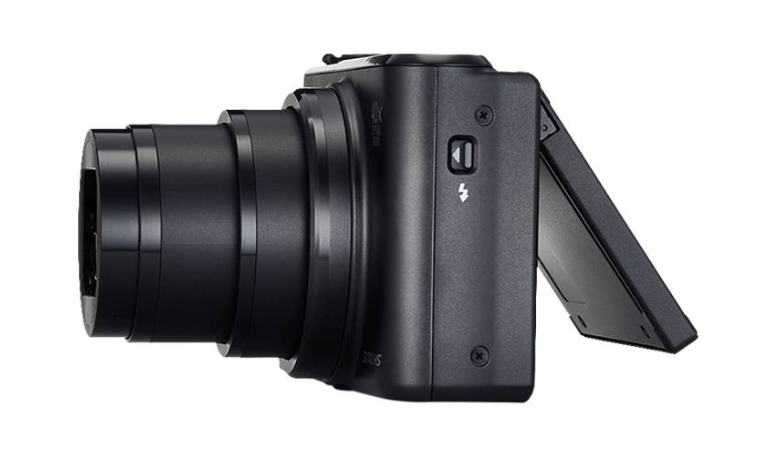 This camera can operate in up to 40 degrees heat and 90% humidity. Perfect for traveling in hotter countries.

One of its selling points is that it’s 299 grams in weight including the battery so that’s super light as well. This means you can fit it in your pocket, handbag, manbag or even wear it as an earring if you have strong ears.

Now it also has 4k, that’s the main selling feature. It can do 4k at 30 and 25 frames per second. It doesn’t say on the spec list whether it can do 24 frames per second so that’s not guaranteed yet.

It uses Canon’s new Digic 8 processor. We can expect the camera to be pretty fast in operation and I’m guessing they put that in there to help handle the 4k.

This camera has 5 axis stabilization inbuilt which is quite incredible for such a small little camera. That’s also including the dual IS (stabilisation) that it’s got built in. So this camera should be really steady and you’re gonna need that if you’re going to be zooming in 40x.

So the good news this camera has a flip screen 180. It comes over the top just like the G7X mark ii. That’s going to be great for all the fellow vloggers out there.

As a travel camera, If you’re traveling around and you want the opportunity to be able to take a selfie and line up the background so that always is good to see.

The camera can also do 10 fps (frames per second) so if you’re into action photography or wildlife this is going to come in really handy especially if you’re zoomed far in then having the opportunity to take that many photos in succession should help you guarantee a nice sharp photo.

The camera has Bluetooth technology built-in as well. Which means you can transfer photos and videos directly to your phone. This should be really handy, now I’ve only had experience using Wi-Fi and that is great. But it can be a little fiddly so I’m hoping that Bluetooth will be a little bit easier.

Full specifications can be found on the Canon website. 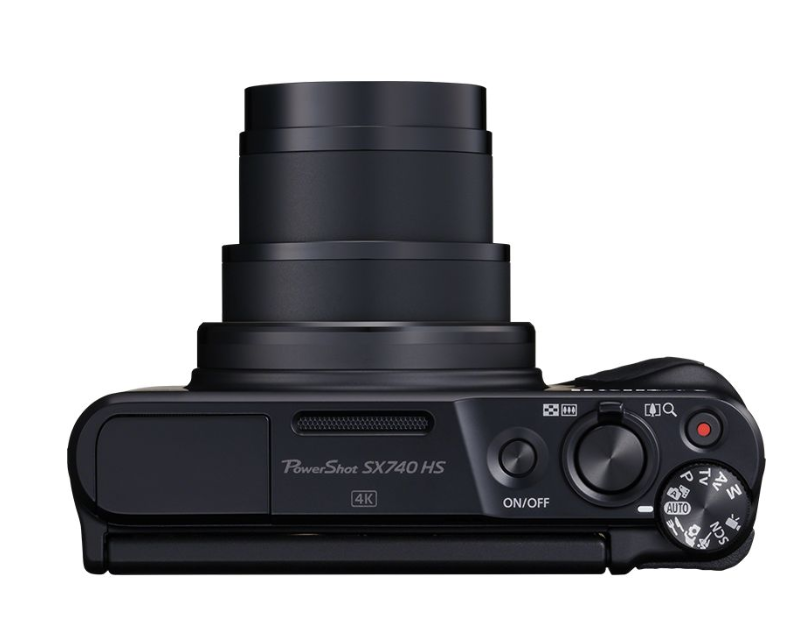 Considering this could be the best compact camera for travel. I haven’t seen many websites talking about it. I think it’s been overlooked, everyone’s generally looking for the G7X mark 3 or the latest Sony cameras and they seem to have forgotten this lower end range.

Now it actually makes sense from Canon’s side. They are testing their 4k modes in some of their lower end cameras. We should expect to see them implementing it in their higher end cameras… or should I say their mid-range cameras because they’ve already got it in the 5d mark 4 and 1DX mark ii.

It’s really good to see Canon slowly bringing out and introducing 4k into their range. About time too!

For me, the main pros of this camera are

They are all good things about this camera.

The sensor size is a little bit smaller than a G7X mark ii, that’s to be expected as its the range below. I don’t think it will affect image quality too much. Maybe low-light is where it will be noticed the most.

I’m quite thankful to have that F1.8 in the G7X mark ii and if you refer to the new Sony rx100 Mark 6 they have had to slow down their lens also. Sony starts at F2.8 for their superzoom model.

This new Canon SX740 HS starts at F3.3 and at its farthest zoom go up to F6.9. Now whilst that sounds pretty slow I think it’s going to be expected. If you’re having 40 times optical zoom I don’t think it was going to be possible to keep it that fast. There has to be a compromise, some of that flexibility, it just slows down but I don’t see that being a concern at all.

Just to note as well, if you go over to the Canon website you can see photos and video taken on the Canon SX740 HS. It doesn’t have a release day, at least not in the UK. However, if you look at their video, I did see a little bit of grain in some of the night shots. but then again it was filming in pitch black, so again to be expected.

Finally, if you’re after the best compact camera for travel, there are seven fundamentals that you should look for:

You’re never going to get them all, but the more you can get the better, and I believe this camera ticks off quite a lot of those. So let’s quickly run through them.

All of a sudden the SX740 looks like an absolute bargain. Which is why I believe that the Canon SX740 HS will be the new champion for the best compact camera for travel in 2018.

Will you buy one?

Are you currently in the market for a new camera? Do you think Canon’s new SX740 HS with its 4K and super zoom has won you over?

Or do you still think it’s worth paying double the price for the Sony RX100 mark 6?

Please leave your thoughts below in the comments!